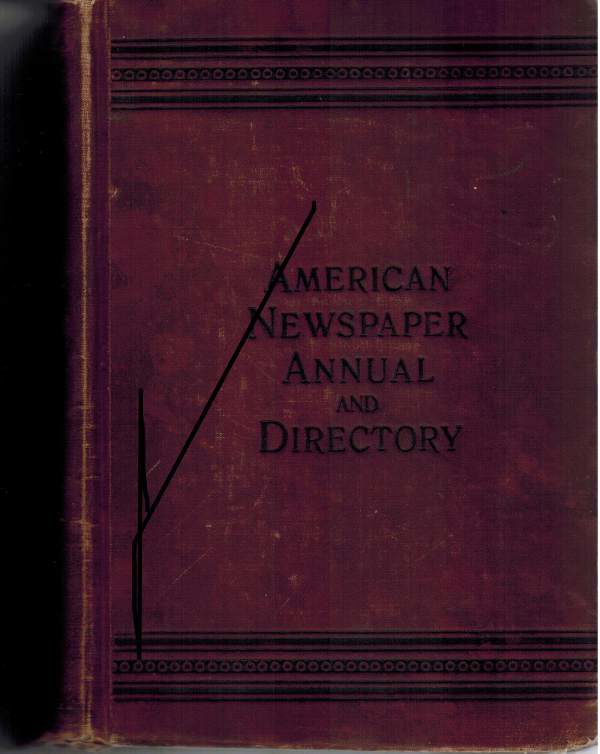 Outdated with the advent of the Internet?

What books do you still keep at hand with the awesome research power of the Internet at your fingertips? Many genealogical books are worth the price of a hardback to have at your fingertips for reference at home even with the Internet. I have bookcases of genealogy books, but here is a short list of those I keep accesible.

Why those books and not others?

The immediacy of the Internet can keep me from studying a situation, the speed of clicking from spot to spot, site to site, window to window is thrilling and intoxicating. There are times when I have ten or more sites open, flicking back and forth. Taking a book off a shelf and propping it up against the computer keyboard without sending a myriad of keystroke signals is tricky. Maps make genealogy come alive. Peruse maps to get a feel for the area, to see why the airport in Johnson City, Tennessee is called TriCities (answer – Bristol, Kingsport and Johnson City) or why the airport in Allentown, Pennsylvania, the Lehigh Valley International Airport used to be called ABE (answer – Allentown – Bethlehem – Easton). People in those communities shared the cost of building airports. There were other ties that could help place an ancestor in a larger economic community, instead of solely in the political communities based on county lines. GoogleMaps is one of my favorites as is the tremendous historical collection available from the University of Texas Libraries, but sometimes I just need an atlas at hand. The first three books on the list have great maps, the 1912 Ayer’s has railroad maps, Everton’s Handy Book has migration maps and the World Atlas is self explanatory. I have five different atlases from five different decades to aid my research when I need to get a place set in my mind during a specific time period.

The Ayer’s 1912 Newspaper Directory has the added benefit of describing in one paragraph each newspaper available for advertising, alphabetically by state and town. Years ago Gale Directory of Publications and Broadcast Media superceded Ayer’s. I have the 1988 or 1989 edition of Gale’s, in addition to a 1960s edition of Ayers, but it is the 1912 Ayer’s I keep at hand because of the maps.

The Colorado map is illustrated below.

The Library of Congress has digitized the early N. W. Ayer & Son American Newspaper Annual Directories from 1880-1909. The maps are black and white photographs and the images are placed at the end of the volume instead of with the entries for that state. For instance, the 1904 has a black and white Delaware map at image 100 and then the remainder of the states maps start at image 823, except Delaware which should be between Connecticut and Florida at image 829.

Black’s Law Dictionary is helpful when I am reading an old deed or lawsuit and can’t quite remember exactly what chattel is or isn’t and what lis pendens means when I don’t want to switch screens and lose my place in the document.

Everton’s Handy Book and The Librarian’s Guide to Public Records keep me clear on which government office in which states hold specific records. Marriage records can be found in the County Clerk and Recorder’s Office, the Register of Wills and Orphan’s Court Office, the Clerk of Court’s Office, the City Clerk’s Office or the State Dept of Health Office or somewhere else. There are fifty states, the District of Columbia and I can not remember how many territories, all of which may have a slightly different take of the creation and storage of records.

I have an old copy of the National Yellow Book of Funeral Directors. Nomis Publications has a website now and publishes this book as the Funeral Home and Cemetery Directory. Perusing the book gives me an idea of the variety of funeral homes in an area, not just the one with the proximate geographic location. Prior to reviewing this book, I didn’t realize there were funeral homes that catered to people specifically of the Jewish faith, African-Americans or Polish descent or other distinct populations, especially in large cities. In some towns, a couple of funeral homes may coexist or compete, but in large cities, there are niche funeral homes not entirely based on geography.

When my sources and footnotes get tangled or out of hand, reviewing Evidence Explained helps me get things back in perspective. I don’t always agree with everything in this book. The Chicago Manual of Style has gotten me out of many a quandary before Evidence Explained was written. I imagine it will continue to do so, and it’s good to have two opinions.