The1940 Delaware Census has Been Indexed – Twice 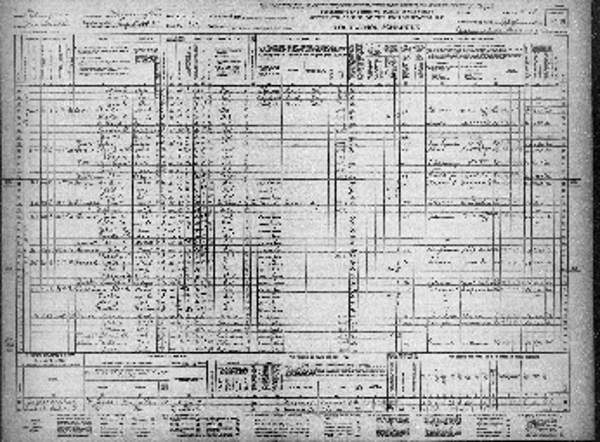 The 1940 census has been out for nearly two weeks. I have paged through a lot of pages in and around Louisville, Kentucky looking for relatives. I haven’t found my grandparents yet, but that’s another blog. I have found tons of their cousins.

In addition I have been watching the indexing races. Ancestry has not posted anything since 6 April 2012 when Delaware and Nevada were finished and the District of Columbia was on deck. FamilySearch has posted Delaware as finished and wonderfully anticipatorily, the states and the percentage indexed are posted on the United States map. Last I looked Colorado was 99% finished, with Kansas and Oregon close behind. I am waiting, though not that patiently.

And I Finally Remembered A Family I Could Look Up!!

Finally I remembered a distanct fifth cousin once removed who moved to Wilmington. A chance to try out the indexing! Within seconds, the indexes on Ancestry and FamilySearch revealed Walter, Helen and Marjorie Smeck in Delaware. Walter Stanley Smeck moved from Reading, Pennsylvania to Wilmington, Delaware probably between 1918 when he married in Reading and 1920 when he was counted in Delaware. In 1940 he, his wife and his daughter are enumerated in Ward 9, Wilmington.

However the link doesn’t work.

Here is the page from the Ancestry site. The image appears a little lighter, cleaner and sharper.

I have always thought that the daughter of Walter Smeck was named Margaret, though this enumeration in 1940 clearly says Marjorie. I love the census, but I hate the census because it adds in superfluous misinformation that causes many wrongs turns. It also answers so many questions. Always coming back to the question of sources and which answers are to be believed and which are not?