Truth or Myth – Born at Sea 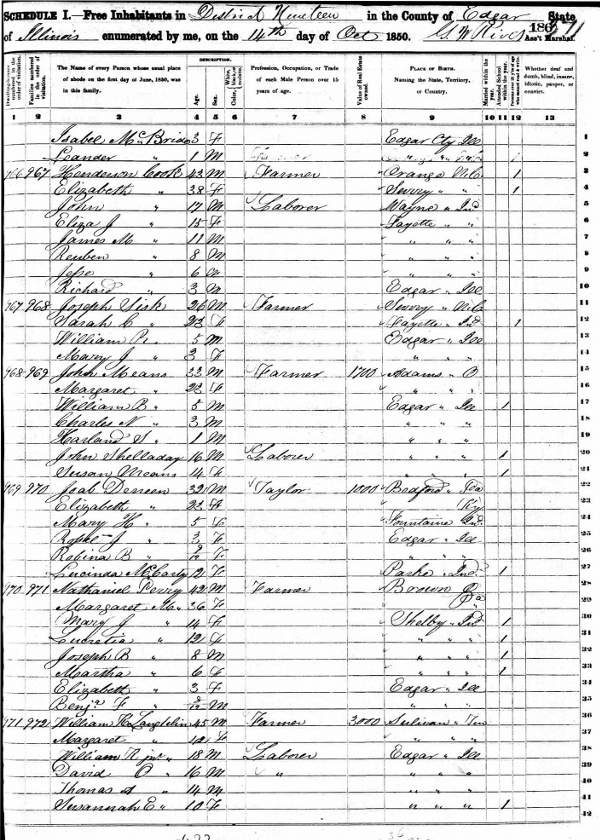 A couple of weeks ago, a television commercial by Ancestry caught my attention. The actor wondered why his grandparents never mentioned they lived next door to the Wright brothers. How could that fact, amongst all others, never have been discussed? The wonderment in his voice was great. All the family stories he had heard didn’t include that one little fact.  I felt the same way when a cousin revealed she was retired from the CIA. The point of her story was that she was retired. What astounded me, of all things discussed and not discussed during dinner table conversation, was the fact that she worked for the CIA. Another friend’s mom worked for the Pinkerton Company for heavens sake! The Wright brothers commercial makes me smile to think of all the possibilities and unknown facts waiting to be discovered….

Stories or Myths – Fact or Fiction

Last night a different Ancestry commercial appeared about a man whose relative was said to have been born on the boat on the way to America. The family story had been handed down for some time, perhaps a couple generations. He found a census which revealed this relative was born in Poland and the regret in his voice over the loss of the story was sad. What was even worse, was that from one source, one I use nearly every day, he was ready to discount the whole “born on the boat” story. I wanted to stand up and shout, it’s only one source, get corroborating evidence from other sources or at least other census decades. I found myself looking around his shoulder to see the computer screen printout. I wanted to help him check it out further. The story could still be true.

The census is a wonderful tool, I try valiantly to find every single census a relative could have been in, if only to compare the answers. However, birthplaces are notoriously incorrect, due partly from the copying aspect of the job. After the enumerator finished his district, he copied one copy for the state and one copy for the feds and kept the original or a copy in the local arena. The use of ditto marks or a stamp that says Pennsylvania really cut down on the time involved in copying. This copying adds a level of mistakes, especially in the repetitive questions/answers, m for male, w for white, d for daughter, s for son. It’s like taking a test with bubble spot answers, fine as long as you don’t get off track. I can’t begin to count the times, the sex of a child is wrong, or the relationship daughter vs. son is wrong, or if a child in the middle is skipped and all the dates are then one line off. Sometimes, the informant said the wrong things, sometimes the enumerator interpreted and wrote down the wrong answers and sometimes the copyist, who may or may not have been the enumerator, got off track. The census is not infallible.

The issue of statelessness, possible fear of government reprisals, may have prevented the subjects from telling the truth to the enumerators about birthplaces.  The Reading Eagle had an article about a birth on the ocean just outside Naples, a child born to Hilde Brenndorfer Lynn and her American husband, Alfred Richard Lynn.

The U. S. Department of State, Foreign Affairs Manual Volume 7 – Consular Affairs has quite a bit of information about births not on American soil, on high seas and in the air. I am not even certain how the truth could be shaded during any specific immigration time, but I can imagine that if there were specific laws on the subject, someone would try to get around them.

Do not believe or disbelieve the place of birth by evaluating one census return. If it appears I have slammed census takers from here to eternity and back, please check out this 1850 federal census for District Nineteen, Edgar Co., Illinois.

Why does this source seem more reliable?

Before I accepted any of those answers as gospel truth, I would check the rest of the census decades. I know a large migration took place from the Holston Valley in Sullivan Co., Tennessee and Washington Co., Virginia to Edgar and Coles Counties in Illinois around 1833. That makes me suspect the eldest child of family 972, listed as William K. Laughlin jr. born ca. 1832 in Edgar Co., Illinois. G. W. Rives the enumerator, bless his heart added too much data. He included the county name instead of simply the state. Evaluate the source and compare it to others.