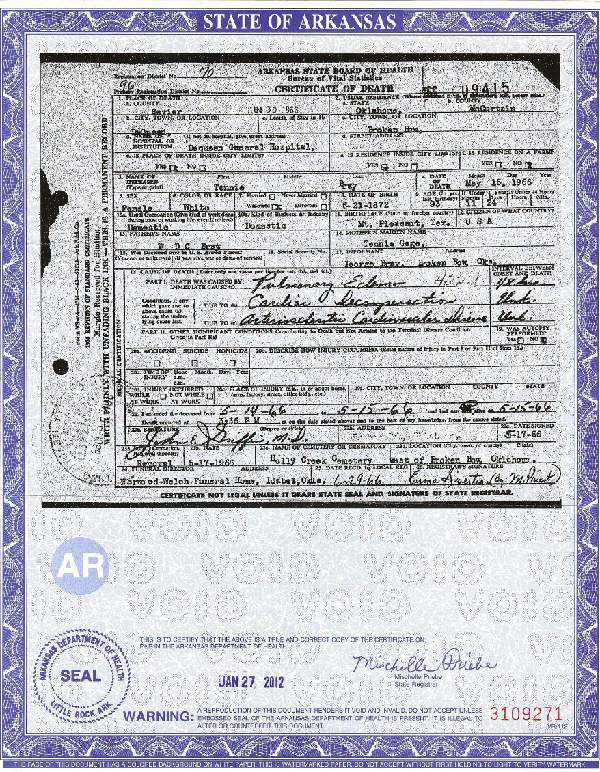 Last month to the shock of his family and friends, my brother-in-law, Paul Shea Zak passed away unexpectedly from a heart attack. He was the youngest; we were stunned. Unlike his brothers or me, Paul was gregarious, hundreds of people mourn his passing. Everyone had a story to share about a time when Paul made each of them feel special and important, in addition to the stories when Paul made them laugh and just purely had fun. He touched so many lives on many levels. Thirty-five years ago, he welcomed me wholeheartedly into the family, one consisting soley of brothers. A girl was definitely a horse of a different color. The best thing about talking with his friends was knowing that for every Paul story they told, there was one even closer to their hearts that they weren’t telling. I know because it’s true for me, too. Paul was my friend and brother-in-law. I have been blessed to know him and have him in my life.

I can not image how hard it is to lose a child, my mind, thank goodness won’t go there.  My mother-in-law and father-in-law have just gone through this and it hurts me to think of their pain, sorrow and grief. Mine is fierce and I know theirs is deeper…

I know how hard it was for my siblings and me to answer the questions for my mom’s death certificate. Though we supplied the answers as a group, we still needed a corrected copy. My father filed a corrected certificate for his mother. How much harder it must have been for my father-in-law to answer those questions for his youngest son. Death certificates and obituaries are created under what can be intense emotional pain, stress and strain. Keep this anguish in mind when railing against the least informative death certificates or newspaper articles ever.

This death certificate for Tennie Bray has several issues.

The next example is Augustus Esenwein of Pennsylvania. His eldest child, Richard was the informant. Both parents’ names are incorrect. According to his brother Edward’s baptismal record, his father was Christian Esenwein and his mother was Anna Maria Babb Esenwein.

Rules of Thumb about Sources:

Of course, there are hundreds of examples, to prove each one of the above generalizations wrong. Keep in mind the chronology, history and geography; who was alive, had access to the people and information. A first spouse has had more adult time with the people and facts than a child, unless the marriage was very short or the child was very precocious. Daughters tend to be the keepers of the stories, unless there was a big rift. Some very quiet sons listen more than their more exuberant sisters. The eldest child of a rancorous first marriage and horrid divorce is not apt to know much about the non-custodial parent’s life including grandparents, while the youngest peaceful child of a second marriage may be the repository of many confidences. Local in-laws will have heard more stories than lineal descendants who left for college and lived apart for most of their adult lives. A later spouse who is a genealogist may be a gold mine of information. Evaluate each informant based on the information at hand. Proximity, age, history, and grief will all affect the amount of knowledge available and included.