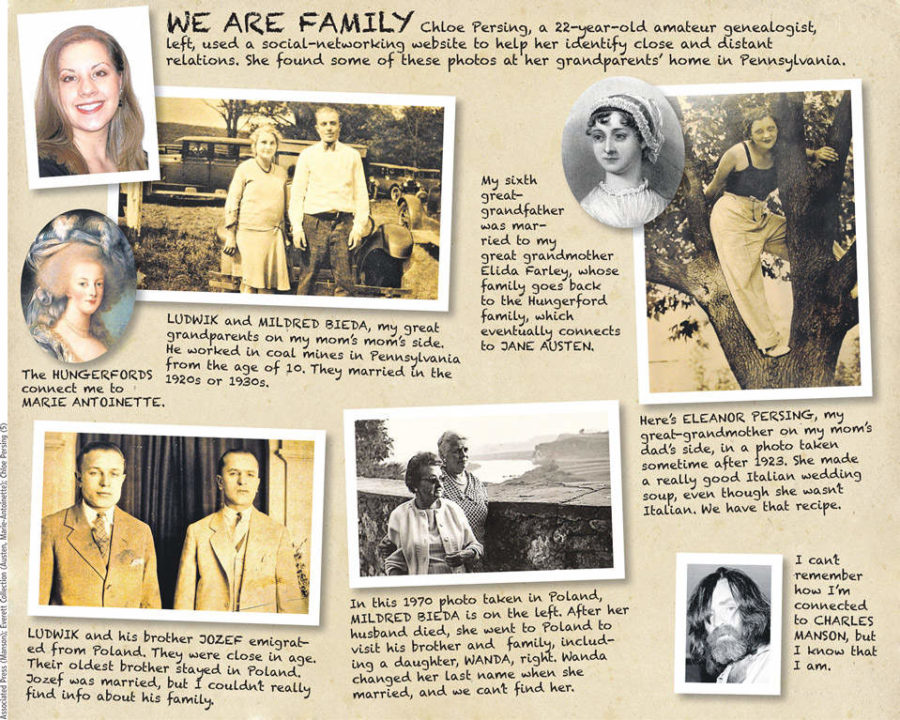 When I first moved from Ohio to Colorado, I knew the group of people I would miss the most, was not from work or even neighbors, but my research buddies, Martha Whitehouse, Sue Hawkes Cook, Ronna Bryant, Elizabeth Schearer, and Sandra Craighead amongst many. Once in Boulder, I attended a meeting of the local genealogists and yes a decade later, I was still the youngest in the group. I was used to it by then. After that first meeting, Birdie Holsclaw invited me out for pie with Kay McDowell, Betty Youngblood and some others. I found out Kay lived down the street and around the corner from me. She was ten, maybe fifteen years older than I, and had lived in Boulder most of her life and yet moved around the country a lot. I had moved more than 25 times. She was a homemaker while I had worked nearly 13 years in the business world until my daughter was born. She was western, I was eastern. On the surface, there were more differences than similarities, underneath perhaps the reverse, especially our thoughts and feelings about volunteering and philanthropy….

One morning when my daughter was an infant, I jammed my foot into the bed frame and broke my toe. Everyone I knew well was at work. Thank goodness I remembered Kay lived close by. I called her for help getting my daughter to the car when I went to the local urgent care center. I couldn’t seem to manage the crutches, car seat, stroller and baby. Kay stayed and played with her while I was X-rayed and taped. We changed from acquaintances over time to research friends and then just purely friends. She was the first person outside the family who unconditionally loved my child. In her research file cabinet, she kept paper, puppets, crayons and books just in case we dropped by. She gave her a Nala puppet, a purple fleece blanket, still named purply, puzzles and I don’t know what else, mostly love. Proximity played a part in our lives. On the day of and the day after Columbine, it was very hard for me to leave my daughter at afternoon kindergarten. I walked to Kay’s from school and we walked the Eisenhower loop over and over again, working through the horror for hours until it was time to pick up my daughter. Tears trickled down our faces as we cried for the kids, teachers, staff, parents and the whole community.

She bought Girl Scout Cookies from my daughter. She encouraged her kids to buy Girl Scout Cookies from her. I expect to buy Girl Scout Cookies from her granddaughters. When she was ready to move she sold her house to her daughter and left an odd hole in my “just stopping by” walks. We discussed everything from genealogy conundrums to the state of the world. We joked that my daughter was a practice grandchild, so when her children married and had kids, she was so ready to be a grandma. And she was a great, possibly fantastic, grandma. She loved her husband and kids so much but, gosh, those grandchildren, they lit up her life.

We took research trips as close as Denver and Lakewood and as far away as Salt Lake City. Because of traveling, we might not see each other for a while and then we would see each other once a month for a couple months. Always with new stories and tells; those all started, “You won’t believe what I have to tell you I found in …” Her stories nearly always had a touch of serendipity. She could find a new cousin or ancestor stopping at a filling station to get gas or directions. We never did find a common ancestor, but we didn’t care. I got to know and enjoy her family and she mine. I understood her family came first in her time and she understood the same about mine. And yet we had this research thing in common. The first one to find a new source, or web site or come up with a new path or plan, we shared. As her grandchildren grew up, we spent less time together, she valued those special minutes and hours with them, knew that those minutes had to be taken as they came, right away. My daughter was growing up and I too had the same time constraints and yet when her mom died, I ached for her; when my dad died, she ached for me; when her dad died, my daughter and I babysat her wonderful grandchildren during the funeral; when my mom died, her daughter sang some of the most beautiful songs imaginable for us. We shared so much. She died Sunday. I miss her deeply. Knowing her has been a blessing in my life.

We would have shared our delight in the genealogy article in the Wall Street Journal and enjoyed the fact that unlike many recent articles, the illustrations were significant instead of proforma for the sake of a photo.

Boulder is not filled with people who have the Wall Street Journal delivered. It is much more apt to be filled with people who listened to NPR on and off all day. When I first moved here twenty years ago so few people got the WSJ in my zip code, it was mailed daily, not delivered in the morning. Thank goodness that has changed. Over the years, we shared an article or two. She understood my love-hate relationship with the Boulder Daily Camera. I was always cancelling it for poor editing or complete lack of editing, so she would let me know when something significant was published.

She had been so ill for so long and was so tired of being ill, she saved all her energy for her family. I contacted her around the first of each month to see if she was available or up to seeing friends. It would have been today. Before she was taken ill, we would have raced to see if either of us could find the missing marriage date and place of Ludwik and Mildred Bieda. We would have wondered if the author knew that Ludwik a.k.a. Ludwig anglicized into Lewis and Louis. We again would have agreed that my being related to Davy Crockett and she to Owen Wister, was way better than anyone and Charles Manson. We would have joked that linked genealogies definitely pole vault you over brick walls, but sometimes you land in a pile of plonk. We would have laughed about how easy it is to fall for the lure of the linked genealogies, 100 years ago in books, 50 years ago in family group sheets, now on the Internet and 50 years from now in who knows what media. We would have shared stories of the best line we aren’t related to any more, the ancestor we most hated to give up because it wasn’t true! Most of all, we would have scoffed at the idea of genealogy ever having been a loner’s hobby.