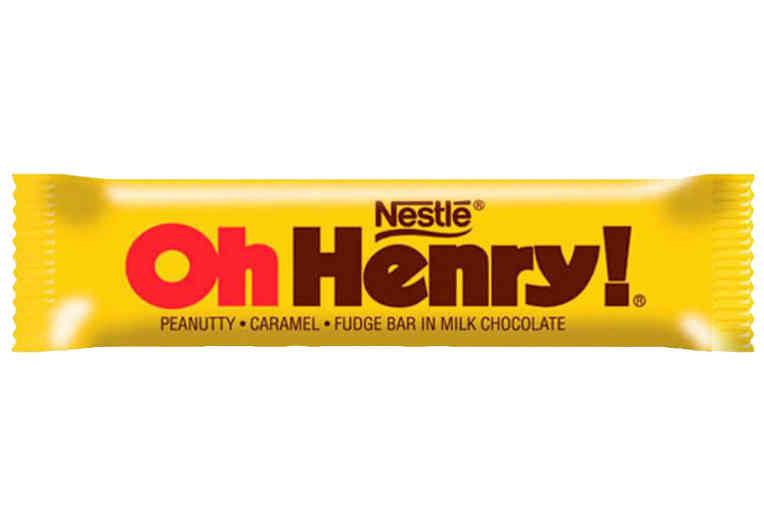 Recently, we attended a first birthday party, Henry’s baseball themed party. The adults had stashes of Oh Henry! and Baby Ruth candy bars, seemingly obvious choices, one for the child and one for the baseball theme. I suspect the Baby Ruth bars were included as a testament to Babe Ruth and because Henry’s great grandmother’s name was Ruth.

At the party was an adorable two week old baby, Marshall. His two older brothers also had first names that began with the letter M, as did his father. His amazingly peaceful mother, with three boys under four  years old, had a name that began with an A. I wanted to know the boys’ middle names. Did they begin with A? Were they family surnames?  Were the boys named after relatives, grandfathers or uncles? How did they choose those names?

One of the guests was a lady named Usha. I now know three women from India named Usha. Is Usha comparable to Mary or Elizabeth or is it more like Charlotte or Pamela, or even further off the bandwidth like Rainbow or Sunshine?

Thirty years ago, we attended a first birthday party for Karishma, an adored daughter of friends from India. There were more than fifty adults at that party, it was family, and friends, a community-wide huge celebration of life. I asked about her name and I vaguely remember it  meant miracle, similar to first names like Faith, Hope, and Grace.

Across the board, the common theme is the incredible joy children bring, a nice reflection in tumultuous time.